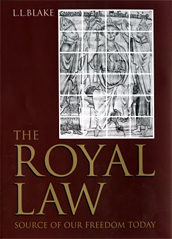 The title of the book is taken from words addressed to the Sovereign during the coronation service which, the author points out, plays a much more important part in the life of our nation than is generally recognised. It is not just an empty ceremony but the occasion when Divine Law is acknowledged as the source of all our law. The service reminds, not only the monarch but all those assembled in Westminster Abbey (with television, the audience is worldwide) of a basic tenet of the British constitution, expressed by the 13th century lawyer Bracton as: ‘The King [or Queen] must be under no man but under God and the law, for the law makes the King’. The barons in forcing King John to sign Magna Carta were insisting that he abide by the law and his coronation oath.

This book demonstrates there is a government behind government, with a greater purpose and permanence than the changing spectrum of party political strife. It includes large parts of the Coronation Service.

This principle has frequently been compared, down the ages, with the Justinian precept, ‘What pleases the prince has the force of law’, which lies behind continental, Roman law. The civil freedom we enjoy in Britain today stems from Bracton’s statement, which regulates all our public servants, from prime minister to police officer, and which has enabled us to give freedom under law to large parts of the world – whereas in Brussels, what pleases the Commissioners has the force of law.

Writing after the Second World War, where Britain had been fighting to preserve the rule of law, Professor R W Chambers emphasised the importance of this principle enshrined in our coronation service: ‘Upon that difference – whether or no we place Divine Law in the last resort above the law of the State – depends the whole future of the world’.

The book also shows that there is government behind government, with a greater purpose and permanence than the changing spectrum of party political strife. This government consists of institutions, mostly of medieval origin, the monarchy, parliament, common law, jury system, church, universities and armed forces. The powers working through these institutions (which meet in the House of Lords) are made available to the government of the day, and may be retracted if and when they are abused – as the prime minister of Australia discovered in 1975. 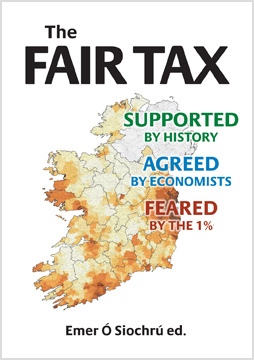 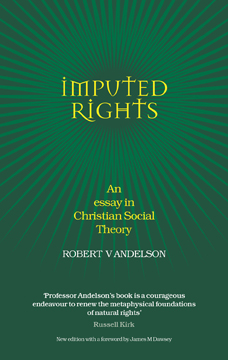