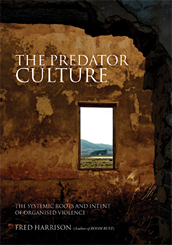 The Predator Culture
by Fred Harrison
Fred Harrison is Research Director of Land Research Trust, London. Recently he has turned his attention to the failure of economic analysis and public policies in the market economies. 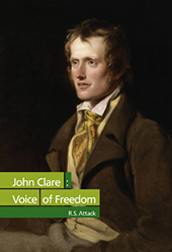 John Clare: Voice of Freedom
by R S Attack
R S ATTACK, a poet herself, found in John Clare a kindred spirit with a poet’s perception of the beauty of nature and a clear vision of the injustice wrought by the enclosure movement.

We are pleased to announce that Fred Harrison’s The Predator Culture has won a place as a finalist in the 2011 People’s Book prize.

Voting re-opens for finalists in June 2011. Rosemary Attack’s John Clare: Voice of Freedom is included in the Winter selection and voting is open till the end of February 2011. To vote go to www.peoplesbookprize.co.uk

A History of Land-Value Taxation in New Zealand