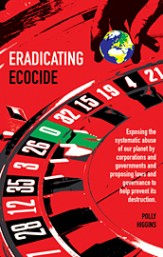 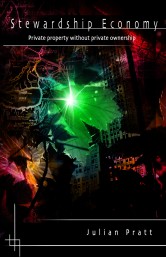 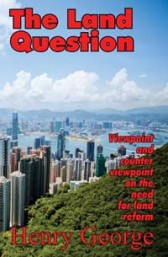 The Land Question
by Henry George

Two recent articles have drawn attention to pioneering efforts by the government of Bolivia to change the way we relate to the earth on which all life and economic activity depend.

The Guardian: ‘Bolivia is set to pass the world’s first laws granting all nature equal rights to humans. The Law of Mother Earth, now agreed by politicians and grassroots social groups, redefines the country’s rich mineral deposits as “blessings”and is expected to lead to radical new conservation and social measures to reduce pollution and control industry’. Read more

The Daily Mail: ‘Bolivia is drawing up a draft UN treaty which would give Mother Earth the same rights as humans, including the right to life, to pure water and clean air. The South American country wants the UN to recognize the Earth as a living entity that humans have sought to ‘dominate and exploit’. Read more

These initiatives are led by Evo Morales, Latin America’s first indigenous president. He is seeking to re-establish the relationship between man and nature held by the pre-colonial peoples of South America.

In another initiative before the United Nations, Polly Higgins is seeking to have Ecocide established as the 5th Crime Against Peace. In May she will be teaching at Schumacher College on the theme of Earth Rights, Earth Healing: Applying nature’s laws.

A recent book by Julian Pratt, Stewardship Economy: private property without private ownership, builds on the tradition of Thomas Spence, Henry George, Hillel Steiner and others to review western attitudes to land and the environment. It argues that the system of private property rights, ownership, that we apply to the things we make (artefacts) is entirely inappropriate when applied to the natural world (both land and the environment).

– the right of access – to use it in the way that they choose, within the constraints of any relevant regulations
– the responsibility of care – to manage it responsibly and husband it for future generations, accepting liability for any damage done to it
– the duty of compensation – to pay an annual fee, equal to its market rent, into a fund that is used to benefit everyone as government revenue (in place of conventional taxes) and as a Universal Income
– ownership, in the conventional sense, of any buildings or other improvements.

The author sets out the practical benefits of a stewardship economy and discusses how to make a transition from an ownership economy.  A supplementary volume, to be published later in the year, will trace the ethical and practical arguments for stewardship from the perspectives of property rights, economics, optimal taxation and benefit systems.