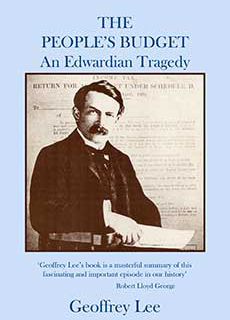 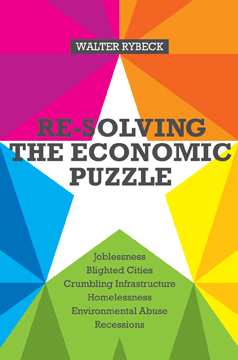 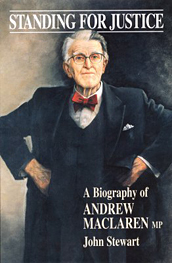 Standing for Justice
by John Stewart 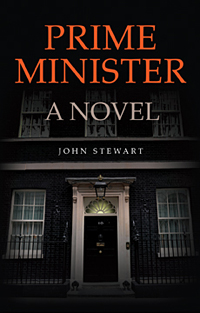 Recently The Sunday Times reported that the ‘Lib Dems want a land tax on rich’, arguing that ‘proposals aimed primarily at wealthy landowners, property magnates and foreign millionaires are likely to hit middle class landowners’. After this misleading and emotive opening, the article mentioned that Nick Clegg was in favour of a tax shift and that Vince Cable recognised the need for a ‘proper examination about how a land tax could be made to work’.

Clegg and Cable are harking back to a policy of the Liberal Government which won a landslide victory in 1906 and sought to bring in a Land-Value Tax (LVT) in the famous People’s Budget of 1909. This is not so much a tax on the rich, as implied in the article, but a different way of raising taxation – this is the shift referred to by Clegg.

Taxes as currently levied fall on economic activity and impede growth – a recent example being the Chancellor’s windfall tax on the oil and gas industry on which he had to back track to some extent because of the damage to investment in the North Sea it would have caused. An infamous example from earlier time is the window tax which led to the bricking up of windows. One of the great advantages of LVT is that it does not have that negative effect.

Nor is it a tax on the rich, but it is true that the rich would pay more LVT because they own the most valuable properties. It is therefore a much more progressive tax than income tax with its wide bands and poverty trap at the bottom. It also has the advantage, to which Cable alluded, that it cannot be shifted offshore – i.e. cuts out tax avoidance. The idea of the shift is to replace the present harmful taxes with LVT, this is the shift to which Clegg was referring.

Cable was suggesting a way in which the principle of LVT could be introduced with a minimum of disruption, the shift of Business Rates and Council Tax from a rateable value based on land and buildings to one on the land alone. This would give a boost to the building industry since improvements would not attract higher taxes as they do now. It would also make housing more affordable.

This reform was not confined to the Liberal Party. It also played a major part in the Labour Party, and Phillip Snowden introduced the reform in his Budget of 1931.

In his novel, Prime Minister, John Stewart explores how LVT could be introduced in Britain.