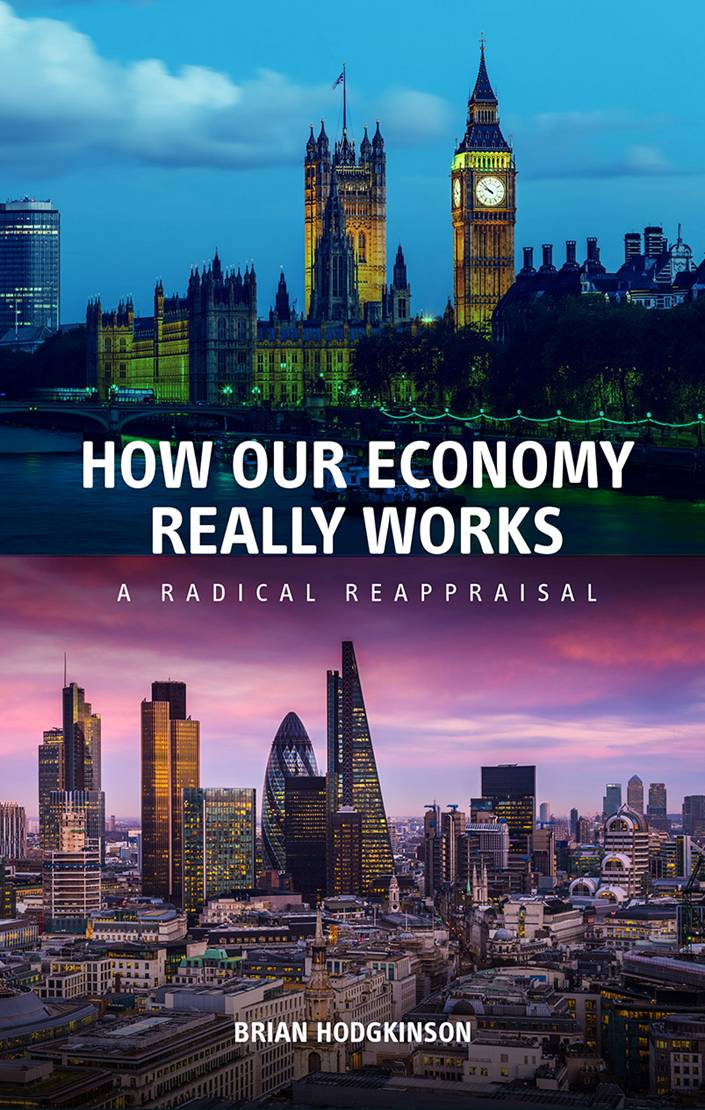 These questions have confronted the UK economy for decades without resolution by governments of the right or left. It is the failure of economics, the author argues.

What needs to change, the author argues, are deeply embedded features, which have generally been established for a very long time. They are principally the taxation system, the land tenure system, and the banking system.

Review copies and media publicity is being sought as the subject matter of the book is very topical – the general recognition that the system isn’t working for all.

Brian Hodgkinson qualified as a chartered accountant in the City of London, then won a scholarship to Oxford where he took a first in Philosophy, Politics and Economics and won the George Webb Medley Prize in Economics. Subsequently he taught Philosophy in the Social Studies School at Sussex University, before switching to teaching Economics in Sixth Forms. As the founder editor of British Economy Survey, he kept in touch with applied economics and questions of public policy. He is the author of A New Model of the Economy, The Advancement of Civilisation in the Western World and several other books.