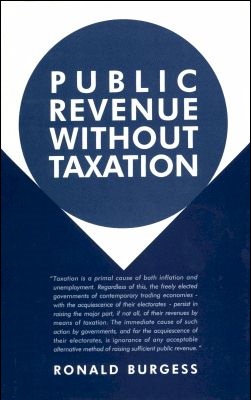 Here is the link to the rest of the article.