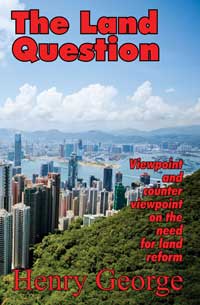 The Land Question
by Henry George 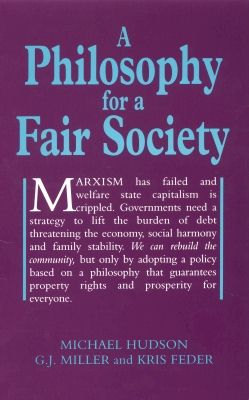 A Philosophy for a Fair Society
by Michael Hudson, G.J. Miller and Kris Feder

At the end of the 19th century there was growing friction between industrialists and workers over pay, and the appalling conditions under which so many workers lived was troubling the conscience of society. This prompted Pope Leo XIII in 1891 to issue his encyclical Rerum Novarum, ‘to refute false teaching … in the interest of the Church and the commonweal … [He] thought it useful to speak on the condition of labour … [and] to treat expressly and at length, in order that there may be no mistake as to the principles which truth and justice dictate for its settlement.’

Polly Higgins in The Observer Magazine