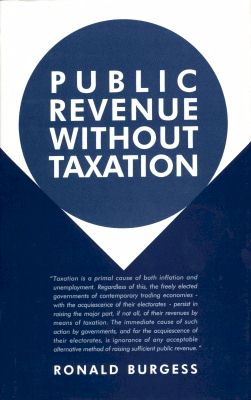 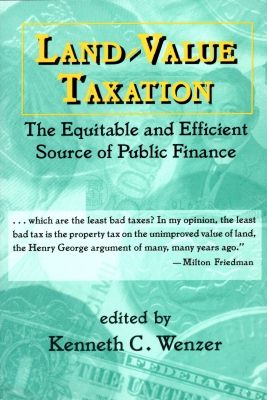 The market mechanism provides the most efficient way of allocating the resources of an economy. Yet public services, which can count for around half of economic activity, are charged for indirectly through taxes which have no direct connection to what the payer receives in return.

These taxes have many adverse effects on the economy, depressing growth, distorting costs and prices and providing perverse incentives which greatly distort the market and prevent it from operating optimally.

Public services could be paid for through a market mechanism. To achieve this it needs to be recognised that landed property values have two components. The private component relates to the buildings on any particular site but the second, the location value, is a public component since it quantifies all the external benefits the occupier expects to receive from the location.

If these location values were used to replace taxes to fund public services at local and national level it would effectively bring the public sector into the market mechanism. People would pay directly according to the services they received. Removing the burden of taxation from production and trade would bring greater freedom and provide opportunities for genuine wealth creation.