Demand for new crime of Ecocide 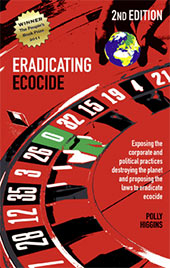 According to a report in The Times (17/7/20), the campaign to make ‘ecocide’ an international crime at the International Criminal Court begun by Polly Higgins, who died last year, has been picked up by ‘Malala Yousafzai, the Nobel peace prizewinner [who] has joined Greta Thunberg and 150 celebrities and scientists calling on world leaders to make ecocide – the mass damage of nature – a criminal offence … Such a law could make company bosses and government ministers responsible for funding, permitting or causing severe environmental damage.’

‘They have written an open letter urging governments to “face up to the climate emergency” and take immediate steps to cut emissions. Greta Thunberg ‘said that climate change needed to be treated as an “existential crisis … as long as it is not we can have as many of these climate change negotiations and talks, conferences as possible [but they] won’t change a thing.”’

END_OF_DOCUMENT_TOKEN_TO_BE_REPLACED

Over the last year or so there have been a number of articles broaching the subject of land-value taxation in the national press. The Economist (9th August) even suggested ‘The time may be right for land-value taxes’, but
there is also much misunderstanding about that a land-value tax (LVT) is.

In the first place it is not a tax. A tax was defined by Hugh Dalton, later Chancellor of the Exchequer, in his Principles of Public Finance as “a compulsory contribution imposed by a public authority, irrespective of the amount of service rendered in return”. An example will illustrate: the Jubilee Line extension to the London Underground system cost the taxpayer £3.5 billion. Millions of taxpayers who contributed to its cost will never use it. Those who use it for their daily commute or to go shopping pay for its use through their fares, but the big beneficiaries are the land owners along the route. They will have contributed to the cost as all other taxpayers, but the huge uplift in value of their land within a 100 metre radius of the 11 stations along the line was estimated to have been £13.5 billion. Properties beyond the 100 metre radius would also have benefited, but progressively less the further they were from the stations. The cost was born by all taxpayers but the ‘service rendered’ was not reaped in proportion to ‘contribution’. This is the nature of a tax.

With a Land-Value Tax (it is more accurate to regard it as an annual ground rent) there would be an equivalence between ‘contribution’ and ‘service rendered’ – the greater the services received, the higher the
contribution. The ground rent is a market estimation of the value of the services rendered. For example, the existence of a good school in a neighbourhood will increase property prices in exactly the same way as proximity to a station. It is not an arbitrary amount decided by government. LVT is therefore unlike a tax.

LVT differs from taxes in another respect. It does not distort economic activity. Some taxes, the so-called ‘sin taxes’ on tobacco, spirits and petrol, are introduced with the deliberate intent of discouraging certain behaviour by making it more expensive, but all taxes have this negative effect. They reduce economic activity. For example Stamp Duty discourages people from downsizing and affects adversely labour mobility. VAT makes goods 20% more expensive, thus reducing sales and affecting the viability of small businesses.

END_OF_DOCUMENT_TOKEN_TO_BE_REPLACED 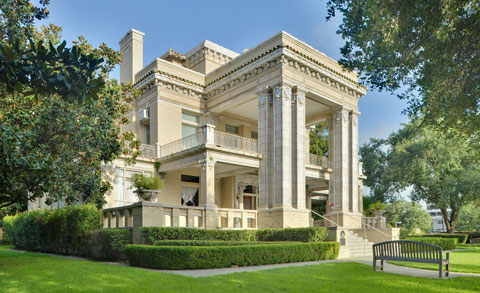 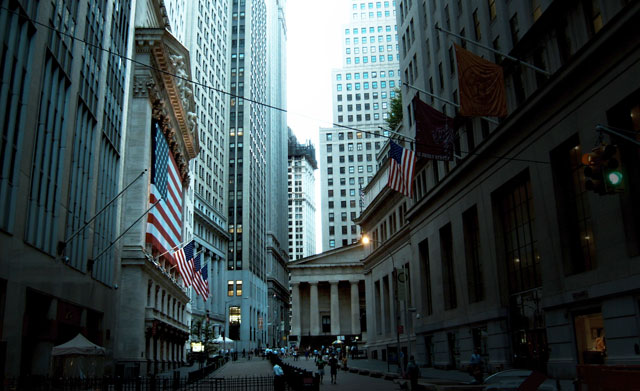 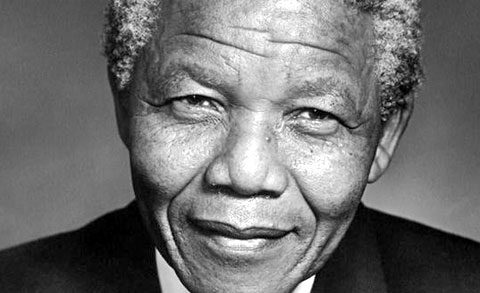